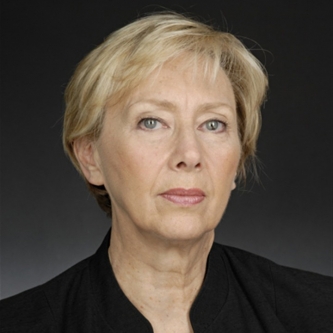 I do not particulary prefer any literary works. I usually open up when I get thrilled. If there is no emotion, there is no interest.

Student of French actress Françoise Rosay, she wins the 1st prize of classic comedy. She is a former student of the National Conservatory of Dramatic Art in Paris (class of Mr Louis Seigner). She obtains the 1st award of diction, the Charles Oulmont Prize in 2002.

Speaker at the Theater School "Les Ateliers du Sudden" (“the Sudden workshops”), directed by Raymond Acquaviva for the diction class. She participates in numerous plays of the classical repertoire as well as in movies, on TV and in commercials. Anne has used her voice many times on the radio: France Inter, France Culture and Radio Bleue.

With her experience as an interpreter, Anne has decided to create and perform her own recitals. Around texts of French and Russian writers on music of Beethoven, Liszt, Stravinsky, Borodine, she works with partners as actors and instrumentalists (violin/ piano/vocals). These recitals were carried out in France, Luxembourg and Russia (French Cultural Center of Moscow). More are scheduled for 2019. 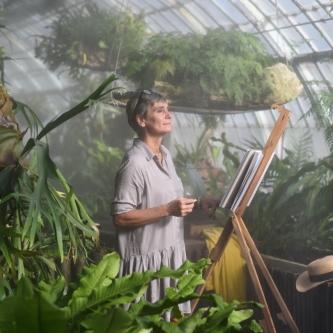 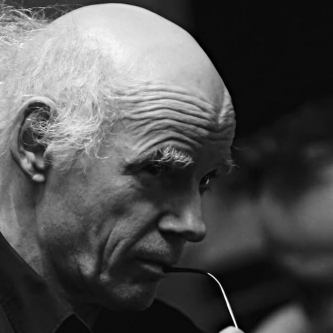 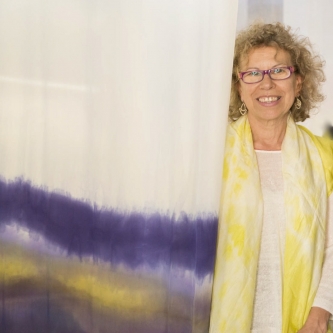 By using the THE HUB OF ARTS website you agree to our use of cookies to facilitate your visit and to gather anonymous trafic statistics. Mentions légales